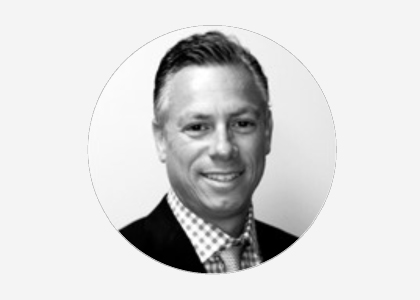 Jason M. Cloth is a Director of Bron Media Corp. and the founder / Managing Partner of Creative Wealth Media in Toronto, Canada. He began his career in 1988 as a Fixed Income Economist for CIBC/Wood Gundy and holds a graduate degree in Economics. Jason founded Creative Wealth Management Group Inc in 1992 and partnered with a Toronto based Merchant Bank to provide financing on more than 40 film and television productions. Jason joined Bron Studios in September 2014 in a key strategic financial and investor management role. Jason has executive produced more than 67 feature films with producer BRON Studios, along the way raising in excess of $750 million for the film industry. He is credited on such films as Denzel Washington’s FENCES (Paramount), Joaquin Phoenix’s JOKER (Warner Bros), Charlize Theron’s BOMBSHELL (Lionsgate), and ADDAMS FAMILY (MGM Studios), THE GOOD LIAR (Warner Bros), QUEEN & SLIM (Universal). 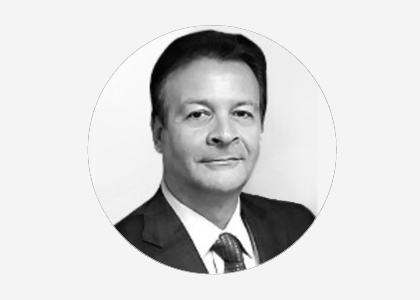 Paul Tennyson graduated from the University of Toronto. He founded a high tech firm in 1990, which focused on home and professional entertainment markets, selling the company in 2006 to a large Chinese public multi-national corporation. Paul has extensive experience in all aspects of business from inception to sale, CEO and President roles. Paul had a role in venture capital, private capital, and merchant banking along with expertise in intellectual property and international business and marketing. Paul has extensive knowledge and hands on experience with offshore solutions including trusts foundations and IBCs.

Richard McConnell has more than 18 years of experience in the financial services industry. Previously, Richard was the Vice-President of Investment Services and a Portfolio Manager with ROI Capital, a firm specializing in commercial real estate investing. Richard’s prior experience includes more than nine years with CIBC Asset Management Inc., where he led the firm’s international and global equity manager research. Richard oversaw more than $6 billion of mutual funds and of separately managed accounts at CIBC, sought out leading investment managers from around the world, and advised on asset allocation and portfolio construction. Richard earned a Bachelor of Arts degree in Economics and History from the University of Toronto. He is CFA Charterholder.